UPDATE: Word from a player at the event says Bubby Watson never showed up at the National Hickory Championship, however, Lee Trevino did make an appearance at the Awards Lunch.

Bubba Watson, yes that Bubba Watson, he of PGA fame,  almost definitely plans to play the 2016 National Hickory Championship at Oakhurst Links June 9 – 11, according to his representatives and an article in GolfWeek. 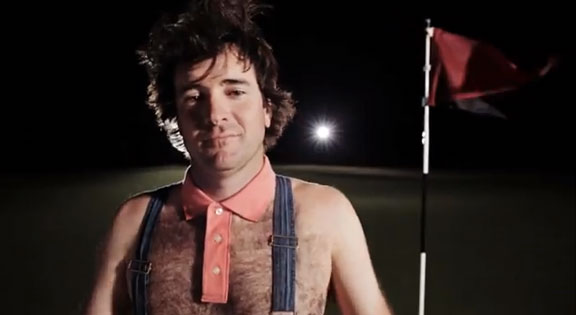 The article stresses that the free-spirited Bubba is going to be swinging hickory shafted clubs just a  week before the US Open in Oakmont, PA.  They say nothing about the real fun – Bubba will be hitting a gutty ball, which should provide everyone with lots of excitement as it darts, weaves and moves in directions never considered by his tee shot.

Luckily, Bubba is a pretty cool guy, so he should take the weird ball flight in stride.  Good luck and Heads Up!

No word if this appearance will be added to the Oakhurst official history or signage. 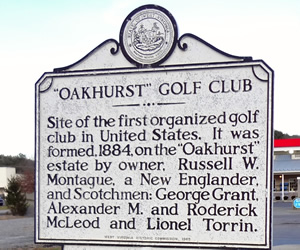 Check out the schedule of Hickory Events the FHG will be playing with the Florida State Golf Association!